I was diagnosed with depression and anxiety disorder at 16, before which I had already suspected for months that something might not be quite right. I was constantly down and everything felt too much, it was difficult to even get out of bed on some days and carry out the simplest of tasks. I had always been a friendly and outgoing person but that gradually changed and I withdrew myself from everything and everyone. After much deliberation, I went to see my GP and was placed on a waiting list for counselling. I’m not going to lie and say that it was easy because it certainly wasn’t but it was what I needed. Despite being diagnosed, my mind was still on the defence and I was in denial which made treatment even harder. However, I eventually came to terms that I was mentally unwell and decided to try medication to help with the symptoms and I was prescribed with fluoxetine. 2 years of counselling and medication helped me get through the remainder of high school with many ups and downs but I was left with low self-esteem and lacked in confidence compared to many of my peers.

However, I felt somewhat balanced for what had felt like the first time in forever and came off medication going into university. First year went by fine, however, by the middle of second year is when things began to go downhill. Things felt familiar and old patterns began to reappear and I lacked serious motivation to do any work. I went back on fluoxetine for several months but it was such a difficult decision to make because it made me feel weak and past demons that were out of my control were being reintroduced which left me feeling hopeless. Several months went by and after speaking to my GP again and making him aware that the medication wasn’t making as big of a difference we had hoped, I was switched to venlafaxine to try and I am so glad I did because I really did see a difference and so did those around me. 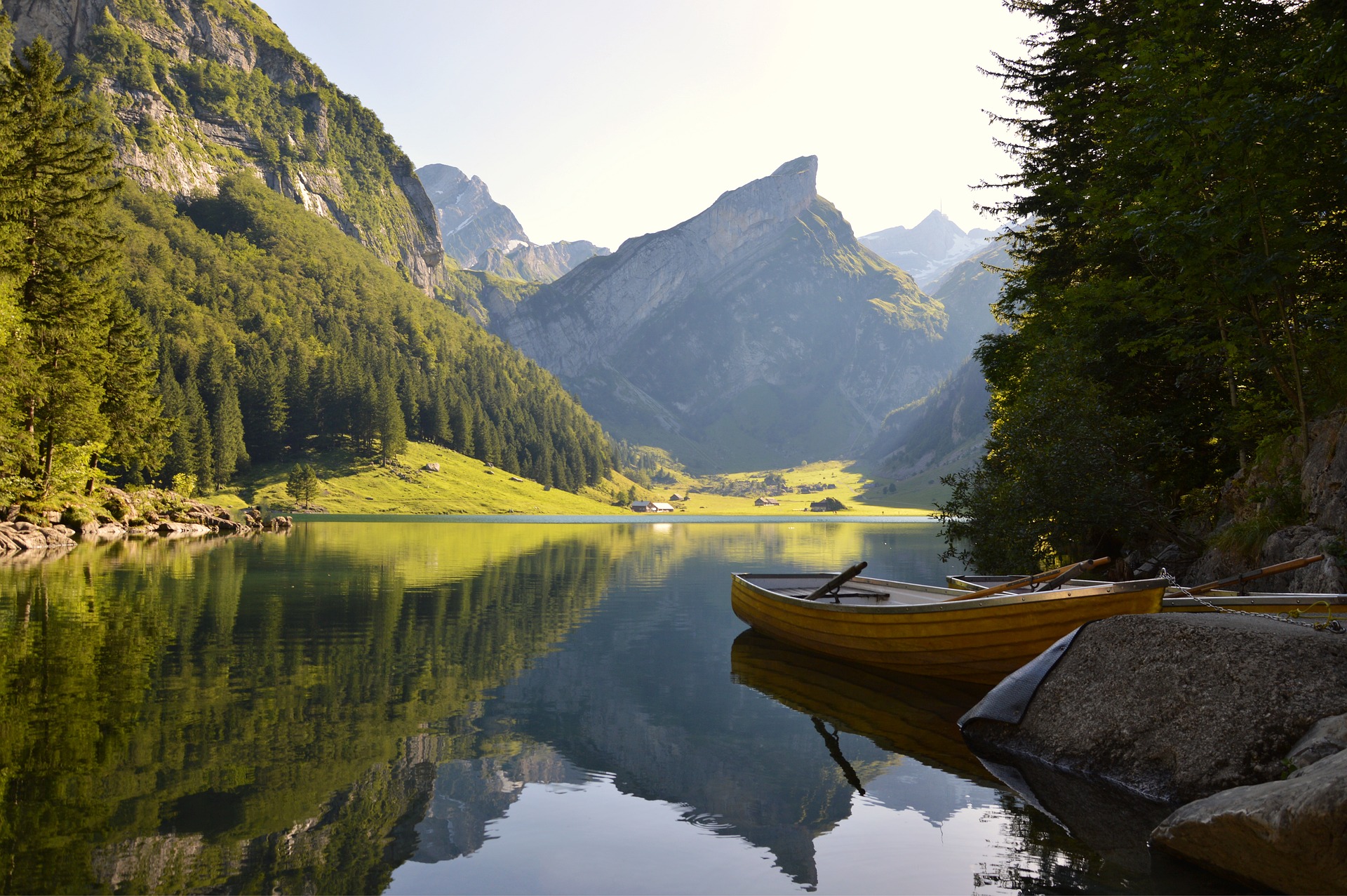 I am coping much better with day to day life and I am not letting negative situations impact me in the way that they used to. After many years, I have a better understanding of what triggers my depression and anxiety. I have found ways to cope or better so, avoid such triggers. It is also incredibly important to note that the people you surround yourself with can play a big part in your health and you as a person, don’t be afraid to cut out toxic people from your life. Despite now being in 3rd year which is a difficult and jam-packed year, I have coped better than ever before. This didn’t just happen overnight and I would like to remind those struggling that just like any physical injuries that would need to be worked on for recovery, your mental health is no different and it is something that has to be worked on.  For anyone in a similar situation, yes university is important but YOU come first therefore your mental health should be a top priority. I know it is easier said than done but please seek additional support because there is so much support for students who struggle to balance between university work and their personal life but please don’t be afraid to speak with your tutors, lecturers or student services. They are there to help, whether it be to have someone to talk to or sorting out extensions for pieces of work so that some stress can be reduced. There is always a way around it and they are there to help you with every step of the process.

Let’s continue to break the stigma surrounding mental health and talk! Just because it is not visible, does not mean it is not present. 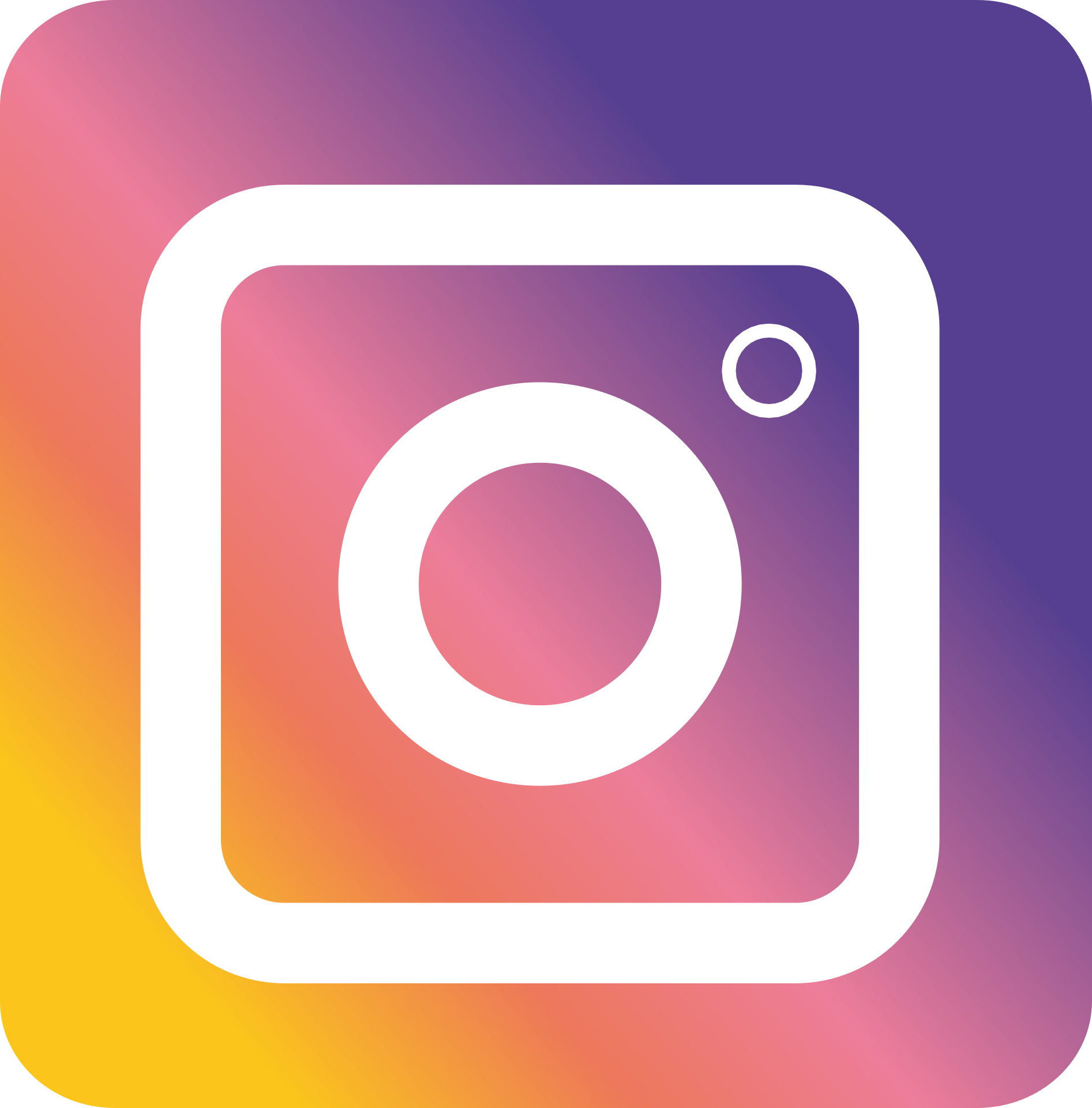